IT-TRANSITNews2018Starting survey on the information system creation at UkrGasVydobuvannya JSC

IT-TRANSIT LLC specialists started the implementation of a pilot project under an agreement with UkrGasVydobuvannya JSC, which provides the performing of information and engineering works on the development of technical and functional requirements for the development of information and management system for UkrGasVydobuvannya JSC  ground infrastructure exploitation with the prototype system demonstration.

In 2017,  15.25 bcm of gas was extracted, which accounts for 73% of total gas production in Ukraine. This includes gas produced through joint venture agreements and gas used for the company’s operating needs.

In the context of the project will be executed the following work types: 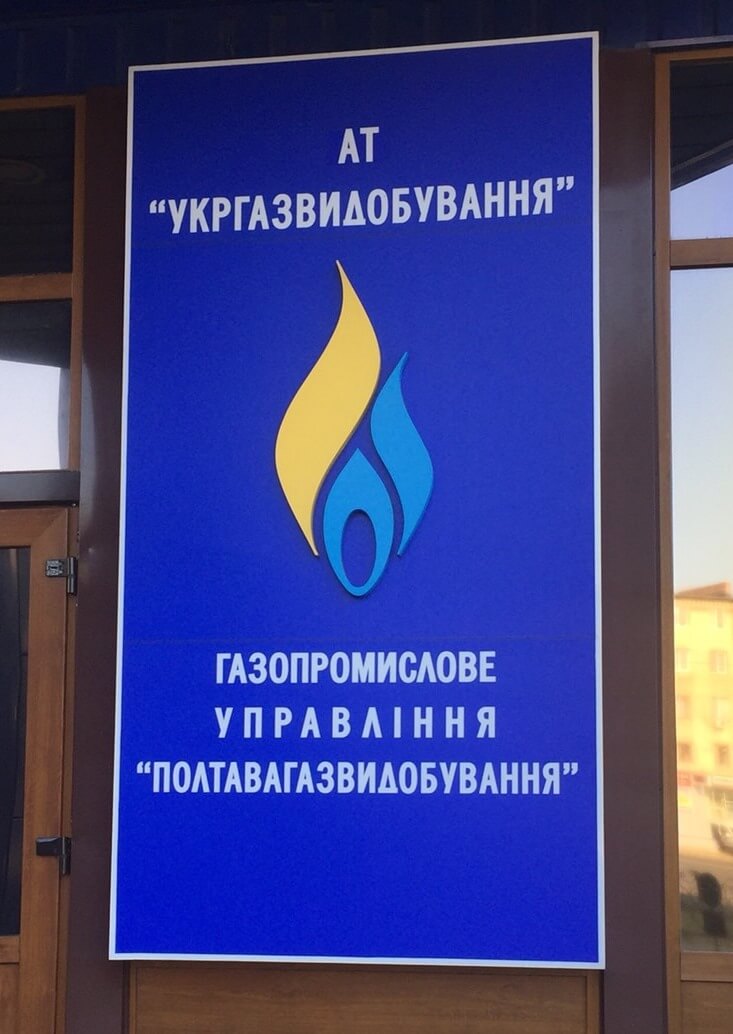 The current prototype of the information and management system for UkrGasVydobuvannya JSC  ground infrastructure exploitation will be created on the basis of existing software solutions our company, is filled with real data of the company on its own deposits and in December 2018 - will be transferred to the test operation of UkrGasVydobuvannya JSC  specialists.

The key functions of the system will be:

Thank you for contacting us!

Your request has been accepted for processing.

The result of the expression is not correct!

Enter the result of the expression!

Enter the name of your company!